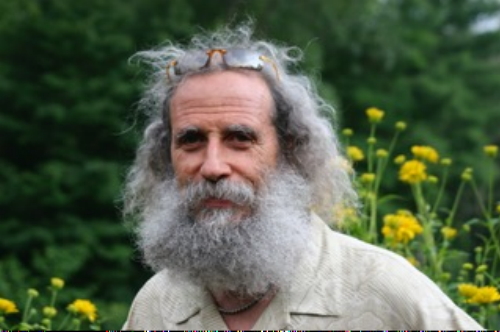 Good morning, everyone!  It seems strange to say “good morning” when I’m writing this after dark, but everything seems strange in what Farhad Manjoo called “a present as nutty as ours” (NY Times, 9/24/20). But poetry, as always, will help us to survive.

Our poet today is an old friend to this column, as he was featured here in one of our earliest years.  Now here he is again, looking venerable and bardic, with new poems and details about his life, of the kind I always like to share with readers.

Phil Timpane works with his hands, his business mind and his ever-working philosophical mind.  By day he is a building contractor; the rest of his time, he says, he “designs and builds new poems.” This kind of day job is not unusual for serious artists in the Berkshires of Western Massachusetts.  I know two other contractors who are well-published poets, another who is an Equity actor and a third who runs a martial arts studio when she isn’t teaching Spanish and French to college students and writing poetry.

Born in Troy, New York, Phil Timpane grew up in Pittsfield and Stockbridge in the Berkshires of Western Massachusetts. He attended Boston College and graduated from the University of Massachusetts with a degree in philosophy, a field of study that won’t surprise you when you read his poems.  He now lives in Great Barrington, Massachusetts, still in the Berkshires, with his wife, Sugar (yes, that’s her real name) and two wire-haired fox terriers.

His poems have appeared in The Atlanta Review, The Cortland Review, upstreet, and many other print and online journals.  In 2007 he was a winner of the Atlanta Review’s International Publication Award.

It’s my pleasure to re-introduce Phil Timpane with the three poems that follow.

Are You Saying Your Prayers

To the God of Great Distance
(for my dad)

Next post: Pol-Pot Trauma Reaches our Shores with Gilbert Kliman online with CFS