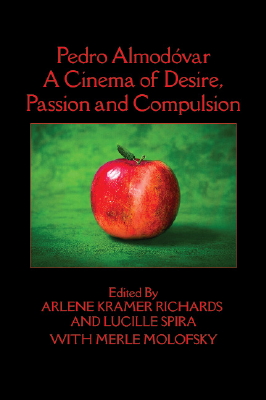 Deadline  by By Nancy Tartaglione
At the Cannes Film Festival :  May 25th Other major winners include Antonio Banderas who plays a sort of alter ego to Pedro Almodóvar in the Spanish director’s Pain And Glory. Banderas said on stage, “You have no idea how much I’d like to be able to speak French and at the same time I want to speak Spanish so I’m going to try to do a paella of both… When I walked up the red carpet I was asked how much time it took me to get here… it took 40 years.” He added, “There is no mystery” that the character he plays is Almodovar who he met 40 years ago. “We did eight films together. I respect him, I love him. He is my mentor. He gave me so much that this prize is dedicated to him.” Banderas concluded with, “There is pain and glory but the best is yet to come.”

Previous post: Psychosocial interventions for people with schizophrenia or psychosis on minimal or no antipsychotic medication: A systematic review

Next post: Is “Judaism” Necessary?: A Response to Daniel Boyarin’s *Judaism*